There are no Examinations for Discovery in the Small Claims Court, but the parties do have to provide documentary disclosure in a less formal way than in the higher court. Many cases settle at the Settlement Conference, where a Deputy Judge will usually encourage the parties to settle. Trials are scheduled much sooner than in the higher court, and they usually only last one day. The trial itself is similar to a trial in the higher court. The parties are sworn in to tell the truth when giving evidence, the parties call their respective witnesses to testify, and exhibits are filed. At the conclusion, the Deputy Judge will either render an oral or written decision, or will reserve their decision and send it out sometime after. Typically the winner is only awarded legal fees of 15% of whatever the claim was for. This makes it far less risky to a plaintiff since legal fees can be much higher in the higher court. Appeals of the Small Claims Court decision go to the Divisional Court.

It is still advisable to hire a lawyer in the Small Claims Court. Now that the damages limit has been increased to $35,000 it is easier to justify hiring a lawyer. Crangle attempts to provide value to the client so that the legal fees are not disproportionate to the amount of the claim. 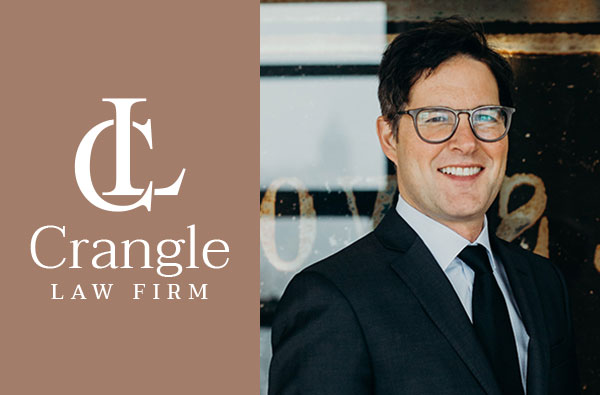 Mr. Aaron Crangle has been a member of the Ontario Bar since 2000. He has been practising in all areas of corporate law and litigation. Extensive experience in employment law, civil litigation, personal injury, contract, collections, human rights, regulatory, tribunals, transportation law, labour, etc.

Successfully argued in the Court of Appeal and all levels of Superior Court. Repeat panelist at the Ontario Bar Association.